Click to get a Quote for Russian or Ukraine Channels Installation. We make online checks with mapping software, so when we arrive to do the job, we can be sure that there are no obstacles in the way or any other difficulties
West Europe
Contact Andrew

February 2022 saw the introduction of many channels, which are normally very difficult to receive.

The AM8 Express satellite broadcasts on three transponders and is easily receivable in the UK.

The format is a mix of DVB S, S2 and multistream, so the best receiver will be the Octagon series, I recommend the SF8008 DVB S2x model which is 4k UHDefinition specification.

In most areas tested so far an 80cm dish is ok for signal strength.

RT may be one of the Sanctions Losses

Liz Truss, the UK’s foreign secretary, has said that media regulator Ofcom will look into the status of news broadcaster RT amid Russia’s ongoing invasion of Ukraine.

RT, which is backed by the Kremlin, has come under significant scrutiny from major Western European forces due to its political ties. The broadcaster recently had its German broadcast licence revoked, and was heavily fined by Ofcom in 2019.

Speaking to Times Radio, Truss said: “On the subject of Russia Today I am of the view that it broadcasts propaganda and fake news on a regular basis and is effectively an arm of the Russian state, and I’m sure Ofcom is looking at that.”

The sentiments were backed by opposition leader Keir Starmer, who called on RT to be banned for its “campaign of misinformation”

In a statement, Ofcom said that it would prioritise complaints levied at RT in light of the ongoing situation in eastern Ukraine. It said: “Given the seriousness of the Ukraine crisis, we will examine complaints about any broadcaster’s news coverage of this issue as a priority.”

Responding to the comments of Truss and Ofcom itself, RT deputy editor in chief Anna Belkina told Reuters: “It is unfortunate that Minister Truss, and, recently, a select few other UK politicians, seem to be trying to directly or indirectly interfere in institutions they tout as supposedly independent and wholly free from political pressure. These comments once more undermine the independence of the UK regulator.”

Elsewhere, prime minister Boris Johnson called on UEFA to strip Russia of its hosting rights to the Champions League final. The final is scheduled to be hosted in Saint Petersburg, but UEFA has said there are no plans to move the showpiece event at present.

Earlier this week its four leading media groups – 1+ 1 Media, StarLightMedia, Inter Media Group and Media GroupUkraine – encrypted their satellite-delivered TV channels in a move that was widely promoted and expected to provide a major boost for the pay-TV sector. It will be followed this Saturday, February 1, by the launch of a new premium sports channel named Futbol 3. Operated by Media Group Ukraine, it will join its existing channels Futbol 1 and 2 in offering viewers a wide range of content including matches from the premier football leagues in Spain, Italy, Germany, France and Belgium.

Quoting experts from the OTT/IPTV operator Divan.TV, the local publication Mediasat has suggested that the value of Ukraine’s OTT/ IPTV market could grow from $30 million to $400 million over the next five years. This will in large part be driven by the encryption that took place earlier this week, with an estimated 4 million – other sources put the figure at up to 4.5 million – DTH households no longer being able to watch up to 23 leading Ukrainian TV channels free of charge.

Divan.TV estimates that there are currently between 800,000 and 1 million subscribers to OTT/IPTV services in Ukraine, with ARPU being $3. These figures could grow to as much as 6 million and $5.5 respectively by 2023, though this will depend on such factors as national legislation and in particular the possible taxation of foreign on demand services.

Furthermore, up to 1 million viewers outside the country may be interested in receiving Ukrainian OTT services. This market, which Divan.TV is already serving, could be worth up to $90 million a year and provide ARPU of $7.

These changes have come alongside positive news from the DTH platform Viasat Ukraine, which recently reached the 100,000 subscriber-mark.

A dish combining English, German French, Italian Spanish and others ( Dutch, Swiss, Austrian, Czech, Slovak) can be custom made for you.

Moscow hits back at tv Pirates

The Moscow City Court has approved an application by the Gazprom-Media channels TNT, TV-3, 2×2 and Super to have the illegal distribution of their content on the Yandex video search engine blocked.
Posted in Uncategorized | Tagged free scrambled channels, Gazprom, illegal iptv, iptv, pirate iptv, tv piracy, Zaap | Leave a comment

No change over Europe by satellite, but inside Russia the terrestrial transmitters are all ready to go Digital, the last analogue channels will be closed in Jan 2019.  These actually only now serve  10% of the population.

The latecomers to digital will be purchasing their new digital set top boxes, typically costing under 10 Euro. There is no doubt there will be a last minute rush to buy the digital equipment.

Strangely regional broadcasters have been left to their own schedules and will continue with analogue as long as they want to.

If you are from Russia and missing your tv channels from home, why not have  Russian satellite tv,  I can install satellite receivers and dishes anywhere in England, Scotland or Wales. 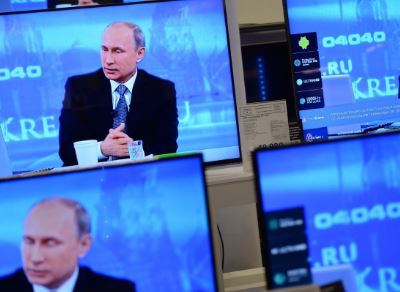 Or thinking of learning Russian?  Hear everyday Russian on the tv news and entertainment programmes. 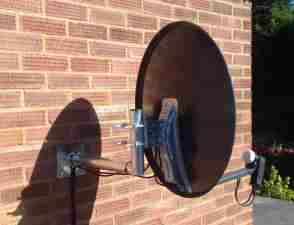 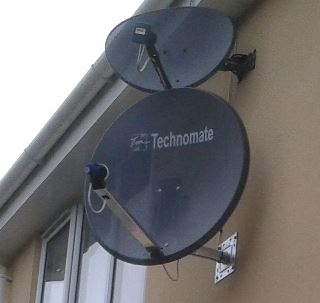 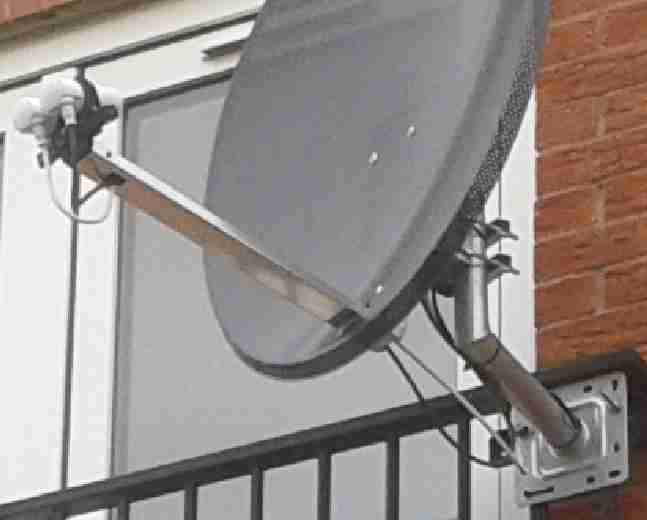 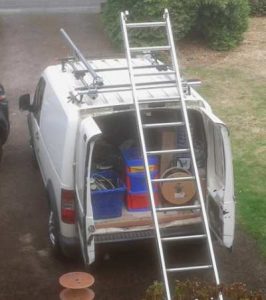 My Installation service is available anywhere in England Wales or Scotland,  just fill in the  Quote form (Click the button in the sidebar ) and i’ll give you all the options, design your dish system – multi room if required and work out the cost for you.